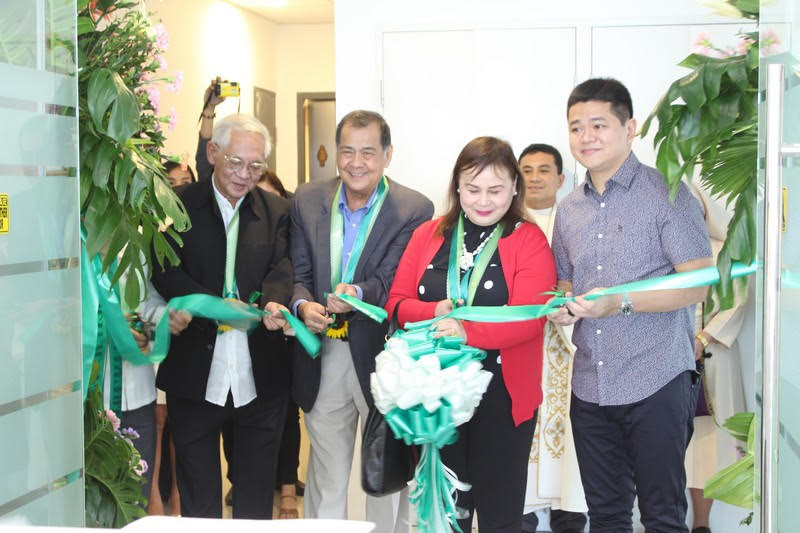 The event was graced by the presence of several VIPs led by PEZA Director-General, Charito Plaza, who received plaque of appreciation handed out by APECO President & CEO, Israel Maducdoc, and ex officio member of Board of Directors, Congressman Rommel Angara. 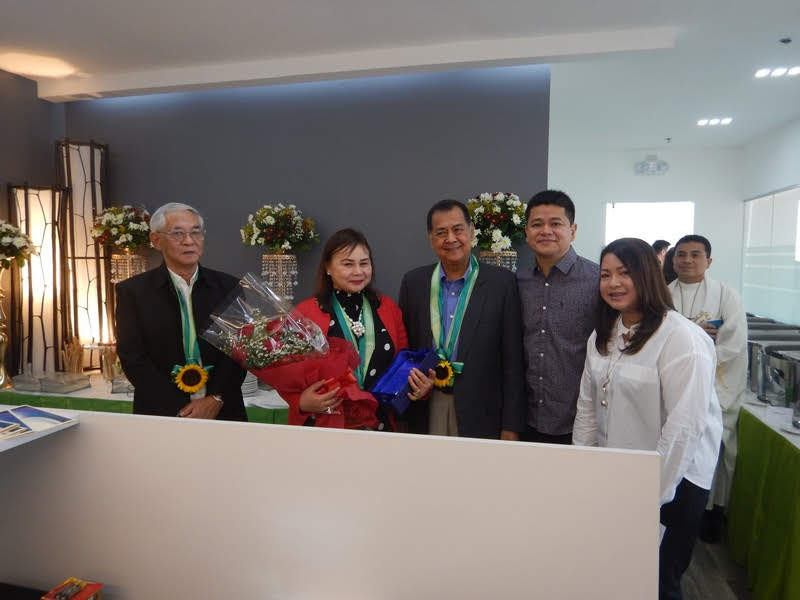 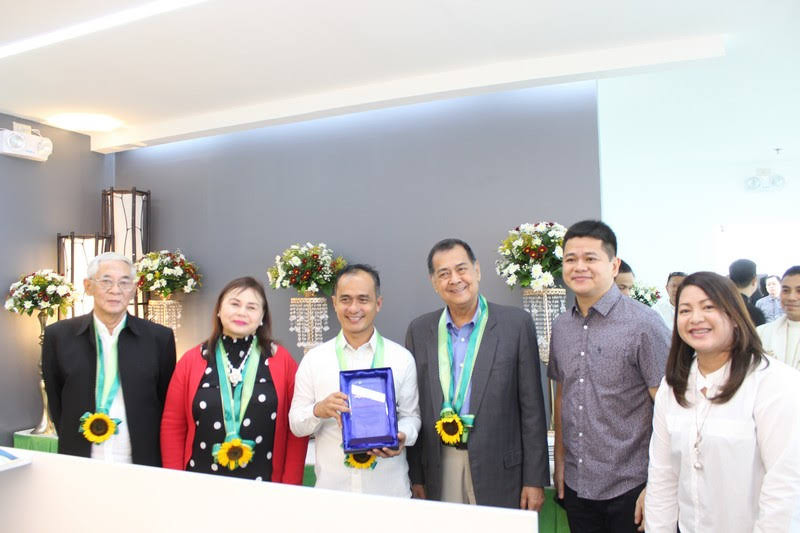 Two other recipients of plaque of appreciation were Senator Sonny Angara, being the co-author of the law that created APECO, and Senator Ronald “Bato” dela Rosa, for leading a national anti-drug campaign during his time as chief of the Philippine National Police (PNP) leading to the town of Casiguran, Aurora being declared as drug-free.